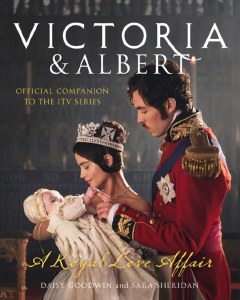 Victoria and Albert were the royal couple that broke the mould - it may have been an arranged match, yet their union was a passionate, tempestuous relationship between two extremely strong-willed individuals. Despite the fact that they were first cousins they could not have been more different people - she was impulsive, emotional, capricious, while he was cautious, self-controlled, and logical.

But together they became the most successful royal couple there had ever been, and this book reveals the private and the public face of Victoria and Albert's marriage. Using their letters and diaries, Victoria and Albert charts the constant ebb and flow of power between the couple, and presents a picture of a very modern marriage.