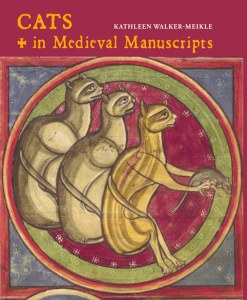 Cats were illustrated in medieval manuscripts throughout the Middle Ages, often in exquisite detail and frequently accompanied by their natural prey, mice. Medieval cats were viewed as treasured pets, as fearsome mousers, as canny characters in fables, as associates of the Devil and as magical creatures. Featuring an array of fascinating illustrations from the British Library's rich medieval collection, Cats in Medieval Manuscripts includes anecdotes about cats - both real and imaginary - to provide a fascinating picture of the life of the cat and its relationship with humans in the medieval world.