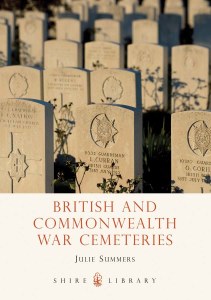 In 1917 a remarkable organisation came into being. Its brief was vastly ambitious: to commemorate the 1,100,00 men of the British Empire who lost their lives in the First World War. The Imperial War Graves Commission was the creation of one man, Sir Fabian Ware, whose energy and determination brought together some of the greatest designers and architects of the early twentieth century. This book looks at the history of the war graves for British and Commonwealth servicemen and women, and examines how modern remembrance has been shaped by the work of Ware and his contemporaries after the First World War.

A Garden Party for The Dead

Photographer of the Lost