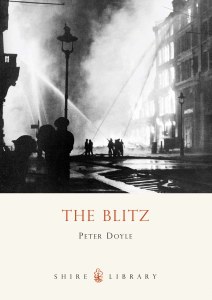 May 1941: over 43,000 civilians had been killed, and over a million houses destroyed following endless nights of bombing raids. Yet London, and other cities that had been targeted survived, their spirit undaunted, their people resilient. Revisionist historians have sought to dampen the notion of the 'Blitz spirit', but the writings and surviving records all point to a resilience that would remain unbroken, despite the death toll rising to almost 52,000 from bombing alone. Illustrated with archive photographs and other materials, and illuminated by first-hand recollections of the Blitz, this human history of the bombing raids on Britain is the perfect introduction to this dark episode in British history.