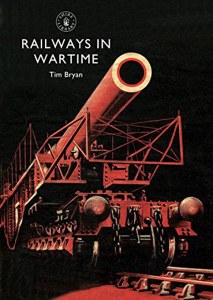 The strategic importance of railways was recognized almost from the beginning of their development, but it was not until the end of the nineteenth century that their real value was appreciated by the military. In both the First and Second World Wars, railways were crucial in the transportation of men, munitions and coal, whilst on the Continent British forces operated railways to support the war effort. The heroic story of railways at war was confirmed in the months before and after the 'D' Day landings in 1944 when thousands of trains were run to support the Allied invasion, cementing their role as the 'fourth service' during the Second World War.

A3 Polypockets for A3 Binder