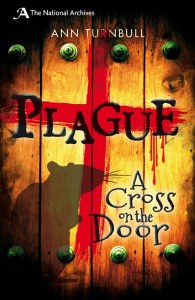 Spring 1665, London, Sam was just a young boy when his master took him out of the orphanage to be his servant. When he was old enough, he was going to become his master's apprentice, a shoemaker, able to make his own way in the world. But that was before the plague arrived.

Abandoned by Alice, his master's maid and the closet thing that Sam's ever had to a mother, Sam finds himself nailed into his workshop home with only his dying master and pet dog Budge for company. The officials call it 'quarantine'. But for Sam it's a death sentence.

Can Sam escape? And even if he does, will he be able to survive on London's ravaged streets?