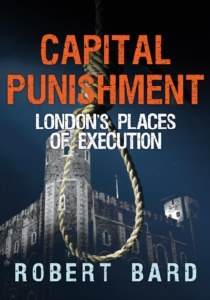 London had many places of execution: Tyburn, of course, but also Smithfield, Wapping, Kennington, Tower Hill and Charing Cross among others. All of these venues allowed the public to participate - whether in approval or opposition - and, in the opinion of the authorities, provided deterrence at a time when even trivial offences carried the death penalty. Author Robert Bard surveys the capital's places of execution and seeks to explain the prevailing appetite of the authorities and the public for such punishment and such grisly spectacle.