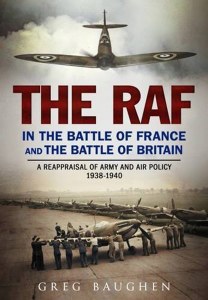 In May 1940, the opposing German and Allied forces seemed reasonably well matched. On the ground, the four allied nations had more troops, artillery and tanks. Even in the air, the German advantage in numbers was slight.
Yet two months later, the Allied armies had been crushed. The Netherlands, Belgium and France had all surrendered and Britain stood on her own, facing imminent defeat. Subsequent accounts of the campaign have tended to see this outcome as predetermined, with the seeds of defeat sown long before the fighting began.