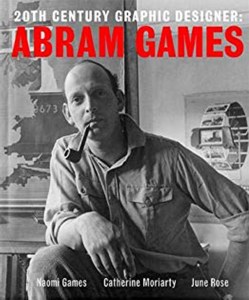 Abram Games (1914 96) was one of the twentieth century's most innovative and important graphic designers. In his 60-year career he designed some of the most enduring images in Britain. Games produced hundreds of posters as well as stamps, book jackets and emblems, including those for the Festival of Britain (1951) and BBC Television (1953). Other clients included British Airways, the Financial Times, Guinness and Shell. During the Second World War he was appointed Official War Poster Designer. His personal philosophy of maximum meaning, minimum means gave all his works a distinctive conceptual and visual quality. This is a revised edition of the primary monograph on Games and features 180 colour illustrations of his best-known work as well as examples of unpublished designs and sketches from his own extensive archive.